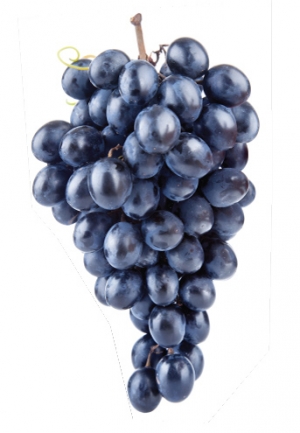 Polyphenols are the compounds present in various fruits, vegetables, coffee, tea, and nuts. They are being found to have certain health benefits. Resveratrol is a polyphenol present in very high concentrations in grapes, red wine, and purple grape juice, and in smaller proportion in peanuts, blueberries, bilberries, cranberries and dark chocolate. It is believed that plants produce resveratrol for protection from bacterial and fungal infection. Resveratrol is commonly known for its anti-aging actions. Most of the anti-aging properties of resveratrol could be attributed to its potent anti-oxidant and anti-inflammatory actions. Additionally, resveratrol is also proven to have anti-cancer, anti-diabetic and anti-hypertensive actions. One of the proposed mechanisms of action of resveratrol may be that it affects the energy production pathways within the cells by preventing degradation of specific molecules called Cyclic Adenosine Monophosphate (cAMP). 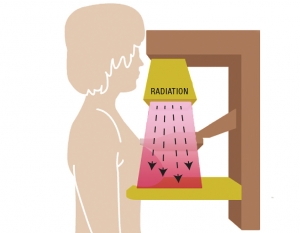 Today women are well aware of their 1 in 8 lifetime risk of breast cancer. Every year multiple awareness campaigns focus on identification of risk factors, yearly screening, early diagnosis, and subsequent treatment of breast cancer. Many women are subjected to yearly mammography screening in the hopes of early detection of breast cancer. However, after many years of its repeated use on thousands of women, the risks are being highlighted and new guidelines are being discussed. It is up to the individual woman and her physician to determine the usefulness of a routine mammogram, however many experts are now critical of yearly mammography for every woman over 40 years old.

Micronutrients In Reducing Growth and Spread Of Lymphoma 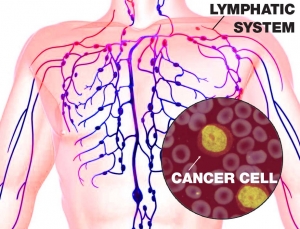 Every three minutes in the United States one person is diagnosed with some type of blood cancer. This includes cancers of the white blood cells (leukemia), various parts of the lymphatic system (lymphoma) and in bone marrow (myeloma). Lymphomas are cancers of the immune system affecting lymphocytes (a specific type of white blood cells) causing enlargement of lymph nodes. These enlarged lymph nodes are generally painless, unlike painful nodes in an infection. Such painless enlargements of the lymph nodes in the neck, armpits, and groin areas are usually one of the initial symptoms of lymphomas, and are associated with weight loss, night fevers, and other symptoms. 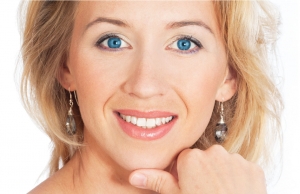 During the transitional period of menopause, women experience symptoms such as hot flashes, night sweats, irritability, mood changes and sleep disturbances. This process can take between two and three years or as long as 15 years for some women, and with widely varying severity. About 20-25% of women have severe symptoms requiring treatment.  Hormone replacement therapy (HRT), or menopausal hormone therapy (MHT), is a short-term treatment used to relieve menopausal symptoms experienced by women when the body stops producing the female hormones estrogen and progesterone. However, in 2002, a major clinical study called the Women’s Health Initiative (WHI) was stopped because the researchers found that the risks of HRT vastly outweighed its perceived benefits. Over 80% of the women were immediately taken off of HRT because the treatment significantly increased the incidence of heart attacks, blood clots, and strokes. Later, it was also found that HRT increased the risk of certain types of cancers such as uterine, breast, and ovarian cancer, as well as liver and gall bladder diseases, thus requiring further treatment. 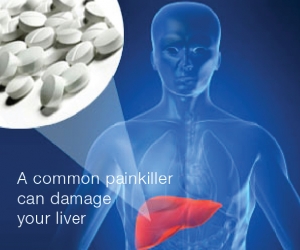 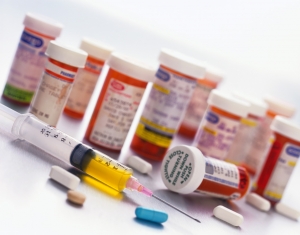