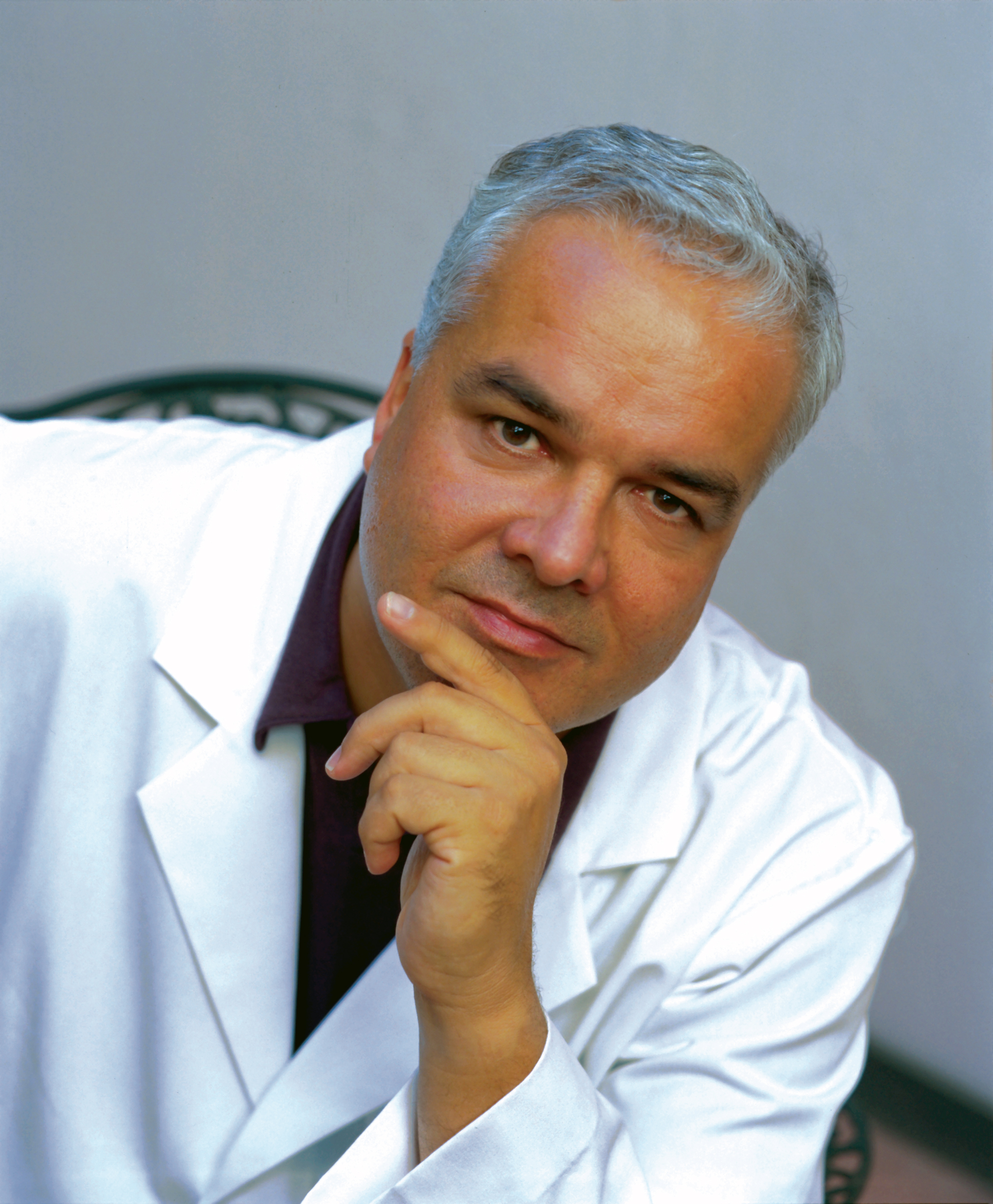 Matthias Rath, M.D. is an internationally renowned scientist, physician and health advocate. His scientific discoveries in the areas of heart disease, cancer and other diseases are reshaping medicine. He is the founder of Cellular Medicine, the groundbreaking new health concept that identifies nutritional deficiencies at the cellular level as the root cause of many chronic diseases.

Dr. Rath, born in Stuttgart, Germany, comes from a modest background. His parents were farmers who passed their humanitarian values on to their children. After graduating from medical school Dr. Rath worked as a physician and researcher at the University Clinic of Hamburg, Germany and the German Heart Center in Berlin. His research focused on the causes of arteriosclerosis and cardiovascular disease.

In 1987, Dr. Rath discovered the connection between vitamin C deficiency and a new risk factor for heart disease - lipoprotein(a). After publication of these research findings in the American Heart Association journal “Arteriosclerosis,” Dr. Rath accepted an invitation to join two-time Nobel Laureate Linus Pauling. In 1990 he went to the United States to become the first Director of Cardiovascular Research at the Linus Pauling Institute in Palo Alto, California.

The two scientists became close personal friends who shared common humanistic values, including their determination for peace and justice. Shortly before his death in 1994, Dr. Pauling stated that Dr. Rath’s discoveries would later be seen among the most important of the 20th century.

At that time, Dr. Rath and Dr. Pauling contacted pharmaceutical companies in order to make sure that these discoveries were being implemented globally in order to save as many human lives as possible. Negotiations took place with executives of Hoffman LaRoche, the world’s largest manufacturer of vitamin C and other global pharmaceutical manufacturers. While acknowledging the research, all manufacturers contacted refused to support implementation of the discoveries for fear of competition with their in-house patented drugs.

In order to finance the scientific confirmation of these discoveries Dr. Rath decided to start his own research institute in concert with his long-time colleague, Dr. Aleksandra Niedzwiecki. The Dr. Rath Research Institute in Santa Clara is financed today exclusively by people who have benefited from the research conducted and the natural health programs developed at the institute. Over the past decade the Dr. Rath Research Institute has become the leading institution of its kind in the world.

In order to distinguish himself from the profit-driven pharmaceutical investment business with diseases, Dr. Rath assigned all shares of his companies to a non-profit foundation. The revenues of the Dr. Rath Foundation are being used to support research and education in natural health and related humanitarian efforts.

After having been attacked for more than a decade from the stakeholders of pharmaceutical medicine, media and politics, his achievements are now being internationally recognized. Dr. Rath is a member of the New York Academy of Sciences, the American Heart Association and other professional scientific organizations, and he has recently been invited to serve as reviewer for several international scientific journals.

Throughout his struggle against special interests, Dr. Rath and his team was supported by patients and the public who early on had recognized the significance of his discoveries for their health. His popular health books “Why Animals Don’t Get Heart Attacks” and “Victory Over Cancer” have sold millions of copies in all major languages. 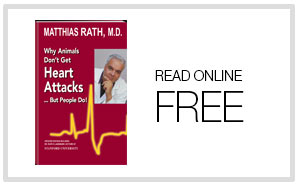 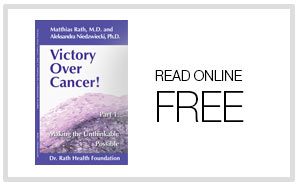