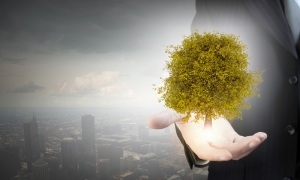 In our last Health Science News Page, we focused on various types of air pollutants and how they affect health worldwide. In this issue, we discuss how micronutrients can help to alleviate the many harmful effects of air pollution. Research and clinical data show that a healthy diet can provide some preventative benefit. Multiple clinical trials are investigating the benefits of micronutrients in averting the harmful effects of air pollution, and the major micronutrients that may help are the B group of vitamins, vitamins C and E, phytobiologicals, and omega-3 fatty acids.

Micronutrients May Mitigate the Adverse Effects Of Air Pollution Part I 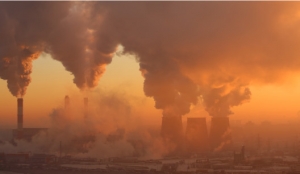 Air pollution is one of the most serious environmental problems in today’s world. Except for occasional natural events such as volcanic eruptions and wildfires, human activities are the sole contributor for the disastrous levels of particulate matter that is present in the air. Air pollution is the presence of excessive biological or chemical compounds in the air due to many things such as transportation, industrialization, agriculture, dust, household energy consumption, waste production and so on. Ozone emission is a major part of air pollution in cities and creates smog. In general, a modern life style and urbanization has resulted in more than 91% of the world’s population living in places where the air quality is detrimental to health.

We Are Not “Roundup Ready” 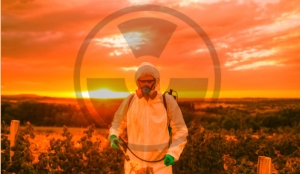 In August 2018, a jury in California awarded $289 million to a cancer patient whose cancer was caused by the Monsanto weed killer Roundup. Monsanto (an agro-giant, now part of the pharmaceutical company Bayer) has spent years claiming that their glyphosate-based herbicides are safe for humans. This court case also revealed that Monsanto knew and concealed the carcinogenic effects of this herbicide. For decades, researchers have warned about the cancer causing potential of glyphosate, however, there was no consensus until now. In 2015, the International Agency of Research on Cancer (IARC), a branch of the World Health Organization (WHO), concluded that glyphosate has a substantial potential to cause non-Hodgkin’s Lymphoma in humans. Yet, the US Environmental Protection Agency (EPA) presently allows 50 times more glyphosate on corn crops than they did in 1996.