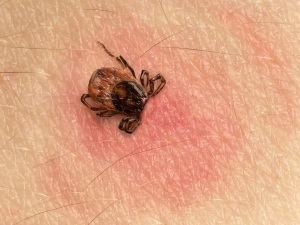 With the approaching summer season, we discussed some aspects of vector borne diseases mainly, Lyme disease in the last section of the Health Science News Page. Lyme disease (LD) was first widely recognized in 1975 by Old Lyme in Connecticut, USA, and today it results in approximately 30,000 cases per year in the USA and 65-80,000 cases in Europe. However due to misdiagnoses and underreporting, it is thought that the actual number of Lyme disease cases could be close to 300,000. And recently the Centers for Disease Control and Prevention (CDC) reported that the insect borne diseases have tripled in the last decade.

The Benefits of Micronutrients in Lyme Disease 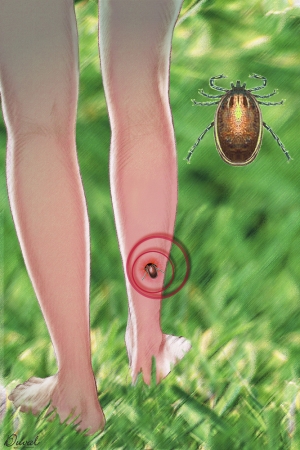 According to a recent report published by the Centers for Disease Control and Prevention (CDC), insect-borne diseases in the US have tripled over a period from 2004 through 2016. Ticks, mosquitoes, and fleas are the most common carriers of diseases. These types of biting insects are referred to as vectors. Since 2004, nine additional insect-borne diseases were discovered in the USA. With worldwide weather patterns changing, the longer hotter summer seasons are thought to be one of the leading causes of the increase in vector-borne diseases. Warm weather influences the breeding habits as well as the expansion of the territories of mosquitoes, ticks, and fleas. Additionally, increased intercontinental travel and reforestation of suburban areas expose more people to insects and wildlife carrying these vectors.

Efficacy Of Micronutrients Against Lyme Disease 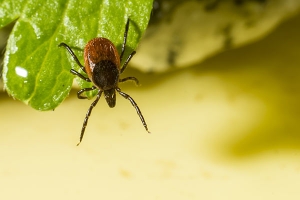 Lyme disease (LD), also called Borreliosis or Lyme borreliosis, is a bacterial infection transmitted by ticks. Statistics confirm that LD has become the most common vector-borne illness in the USA and Europe, although its occurrence has been documented on all continents except Antarctica. 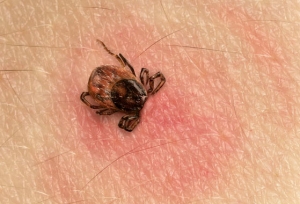 Lyme disease manifests itself as an inflammatory disease that can affect many organs in the body. In its early stage (localized) it affects mainly the skin. In later stages (disseminated and chronic) the inflammation spreads to the joints, nervous system and, to a lesser extent, the heart, muscles or other organs.