Background:
Current treatment of pancreatic cancer is generally associated with poor prognosis, even if diagnosed early, due to aggressive rate of metastasis and non-responsiveness to chemotherapy and radiotherapy. Matrix metalloproteinases (MMPs) have received much attention in recent years for their role in various malignancies, and have been implicated in tumor invasion, metastasis and angiogenesis.

Methods:
Viability was evaluated based on cell proliferation by MTT assay and MMP expression in condition media by gelatinase zymography. Invasion through Matrigel™ was assayed and morphology was observed by Hematoxylin and Eosin staining. Data was analyzed by independent sample “t” test.

Results:
The nutrient mixture (NM) did not inhibit cell proliferation at 10 µg/ml and exhibited a dose-dependent antiproliferative effect with maximum inhibition of 38% over the control at 1000 µg/ml. Zymography demonstrated production of only MMP-9, which showed a dose-dependent decreased expression that was abolished at 100 µg/ml of NM. Invasion through Matrigel was inhibited at 10, 50, 100, and 500 µg/ml by 66%, 66%, 87% and 100%, respectively. H&E staining did not indicate changes even at the highest concentration of NM.

Conclusion:
Our results suggest that the formulation of green tea extract, lysine, proline, and ascorbic acid, tested as a promising adjunct to standard treatment of pancreatic cancer, by inhibiting MMP expression and invasion without toxic effects -- important parameters in cancer metastasis. 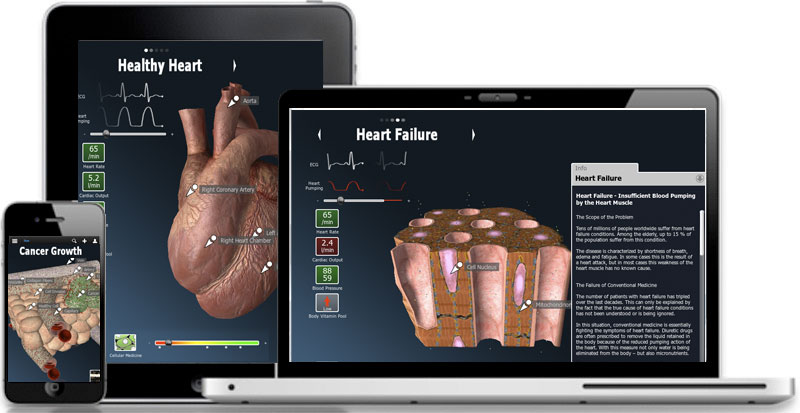